I think I’ve already mentioned the “Three Hundred” in one of my previous posts, but just in case you missed: it’s an awesome collection of game mechanics made by one guy. The ideas there are his own, so it’s not just an aggregator of some sort.

So when I found The 300, it made me thing. I have plenty of game design ideas that are probably going to rot deep down inside my notebook forever. So why not set them free? And so it was decided. I’m starting a new blog series, that is going to be an everlasting project.

It will be good for two things: 1) someone might actually use some of the ideas, and this way I’ll help somebody 2) some day in the future, I’ll be able to look back and see how much my skills evolved (or degraded, lol). So it’s a win-win.

Will there actually be 4400 game design ideas?

Well, maybe, one day… But I wouldn’t be so sure. I just needed a cool name like the “Three Hundred”, so the first number that came to my mind was the 4400. So why not?

What ideas are going to be here?

This section may include very vague or short concepts, descriptions of specific mechanics/systems or even certain elements of a game. Most likely, it won’t contain any complete design documents whatsoever.

Can I take one?

Unless you’re a large corporation that will make billions off of my idea (, you’re welcome to take any number of them. But be sure to give me a holla @warstellar, so I can sleep tight, knowing that my idea found its home ;D 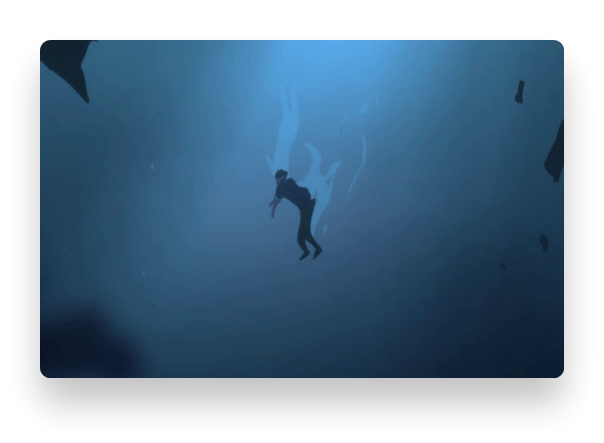